With Tallaght Painters, All Work is Guaranteed

Find the perfect interior or exterior painting company for your next project in Tallaght. We have an experienced team ready to help you with your next painting project or home improvement. Find out who is the best in your area!

When you need a team of professional painters to help you with your next project, look no further! You can depend on our crew to stick to your time and budget constraints.

Looking for a Professional painters in Tallaght?

Get your next painting job done to the highest standards. Our painters are fully qualified, regularly retrained, and insured. We have been in business for over 10 years now servicing most parts of Tallaght and surrounding areas with our various painting works. Whether large or small, we have experience painting them all! We offer a range of painting options and we are confident that there is something for everyone out there! We are a professional painting company that provides affordable decorating service with a five-year warranty. Our goal is to ensure that our clients receive quality painting at a fair price. Painting is a fine art and our painters pride themselves on producing an end result that not only looks great, but lasts for many years to come.

We are a top paint company in Tallaght. We specialise in detailed and quality painting work. Our painters get the job done meticulously, from start to finish of your project, and we guarantee it will be exactly what you expect, and more.

Our customer service is of high quality. We are a painters company dedicated to providing not only the highest level of professional painting services, but also excellent customer care and after sale support.

Our painters are always on time. They never arrive late to the scene and they never compromise with our promise of a 5-year warranty. Their punctual arrivals reflect the professionalism that we pride ourselves in.

We offer our clients a 5-year warranty so that you will be completely satisfied with the work undertaken.

We do all kinds of interior painting works, and can handle everything from ceilings to walls, drywall ,walls & skirting boards. We provide top quality kitchen and bathroom painting as well.

Our kitchen painting services include all areas of the walls from ceiling to floor, and also skirting boards. Get in touch with our painting experts when it's time to breathe new life into your kitchen.

We paint exteriors too, and do all kinds of exterior painting works including roofing. Our professional home decorating services are available for both residential and commercial properties.

We can also assist with flawless wallpaper removal and installation. We have a huge range of colours and patterns from current styles to classic wallpapers.

If you own a business it is important that this reflects your high standards of quality and attention to detail. Our commercial painting services include interior as well as exterior jobs, from covering doors and window frames to sub floors, wallpapering etc.

Our services can include exterior painting, including façade and fencing. We also provide interior wall painting to the whole hotel structure.

Painting Company You Can Trust

Our painting services are guaranteed and we guarantee you a long lasting finish. We have an excellent reputation for providing our clients with professional, quality workmanship whilst also maintaining the highest of customer satisfaction standards throughout every stage of your project.

Tallaght ( TAL-ə; Irish: Tamhlacht, IPA: [ˈt̪ˠəul̪ˠəxt̪ˠ]) is the largest settlement, and county town, of South Dublin, Ireland, and the largest satellite town of Dublin. The central village area was the site of a monastic settlement from at least the 8th century, which became one of medieval Ireland's more important monastic centres.Up to the 1960s, Tallaght was a small village in the old County Dublin, linked to several nearby rural areas which were part of the large civil parish of the same name - the local council estimates the population then to be 2,500. Suburban development began in the 1970s and a "town centre" area has been developing since the late 1980s. There is no legal definition of the boundaries of Tallaght, but the 16 electoral divisions known as "Tallaght" followed by the name of a locality have, according to the 2016 census, a population of 76,119, up from 69,454 over five years. There have been calls in recent years for Tallaght to be declared a city.The village core of the district is located north of, and near to, the River Dodder, and parts of the broader area within South Dublin are close to the borders of Dublin City, County Kildare, Dún Laoghaire–Rathdown and County Wicklow. Several streams flow in the area, notably the Jobstown or Tallaght Stream (a tributary of the Dodder), and the Fettercairn Stream (a tributary of the River Camac), while the Tymon River, the main component of the River Poddle (Liffey tributary), rises in Cookstown, near Fettercairn. Tallaght is also the name of an extensive civil parish, which includes other areas of southern and southwestern Dublin, from Templeogue to Ballinascorney in the mountains. A book about the civil parish was published in the 19th century, "The History and Antiquities of Tallaght in the County of Dublin," written by William Domville Handcock. == Etymology == The place-name Tallaght is said to derive from támh-leacht, meaning "plague pit" in Irish, and consisting of "támh", meaning plague, and "leacht", meaning grave or memorial stone. The earliest mention of a Tallaght is in Lebor Gabála Érenn ("The Book Of Invasions"), and is there linked to Parthalón, said to be the leader of an early invasion of Ireland. 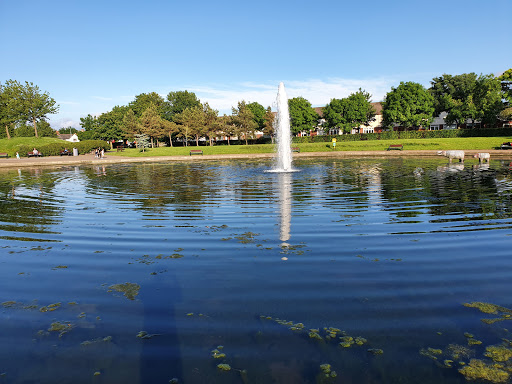 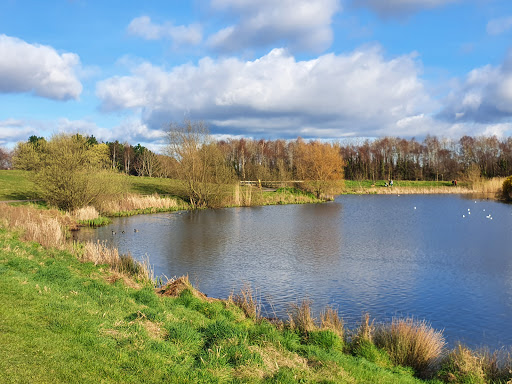 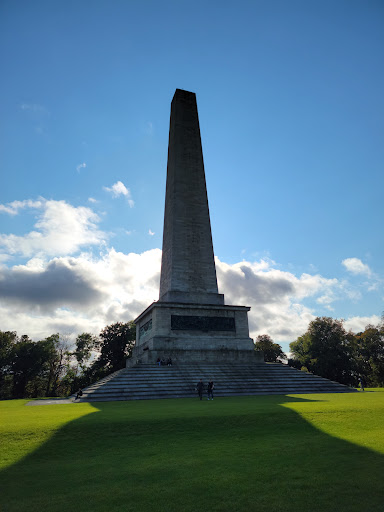 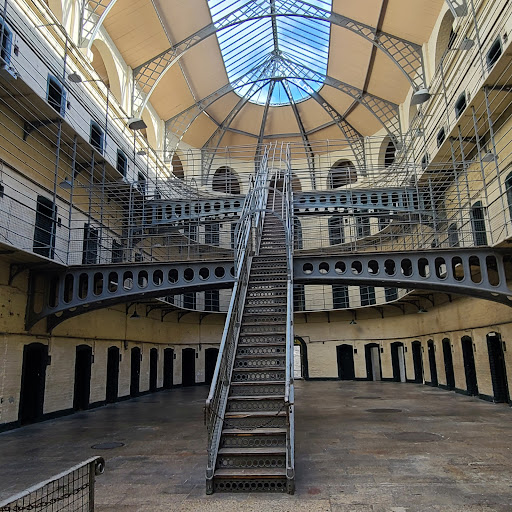 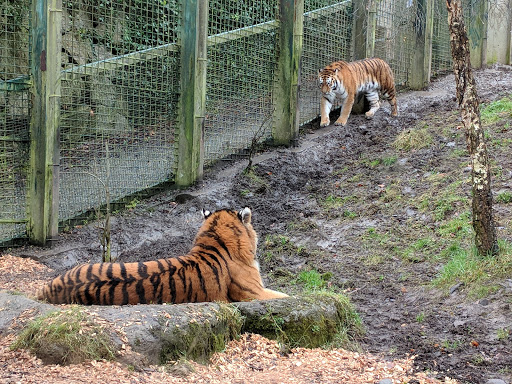 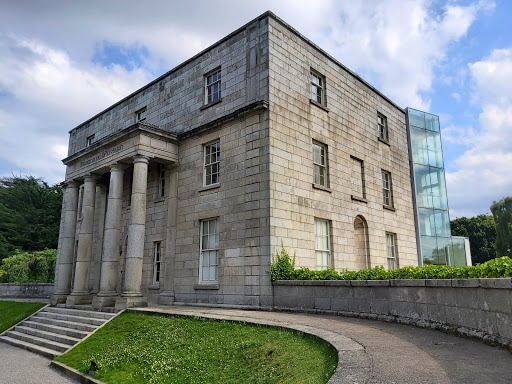 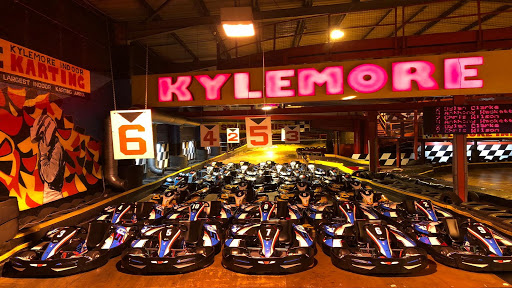 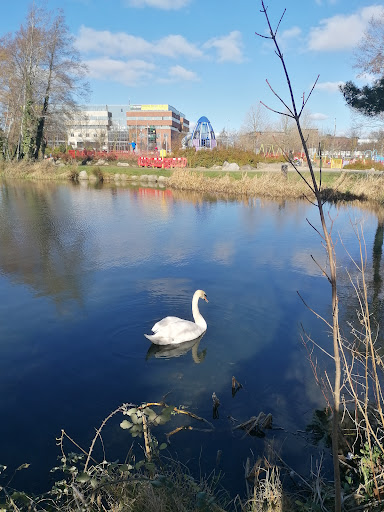 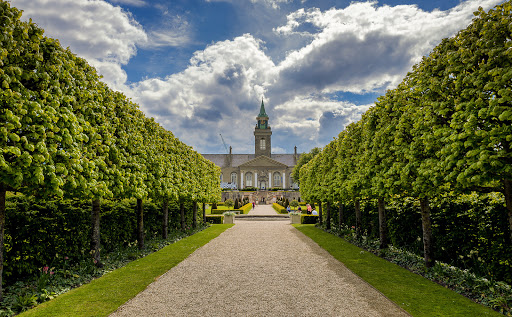 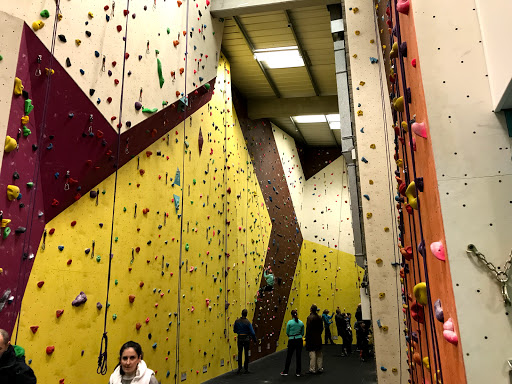 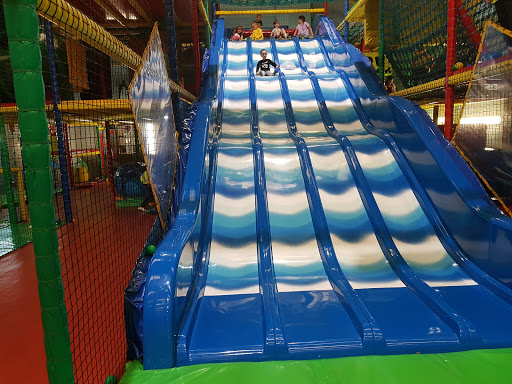 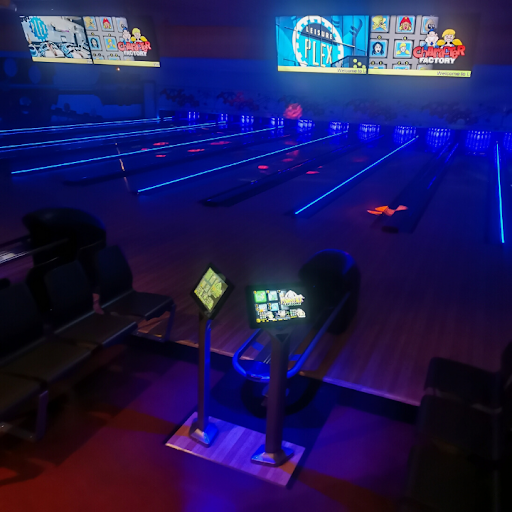 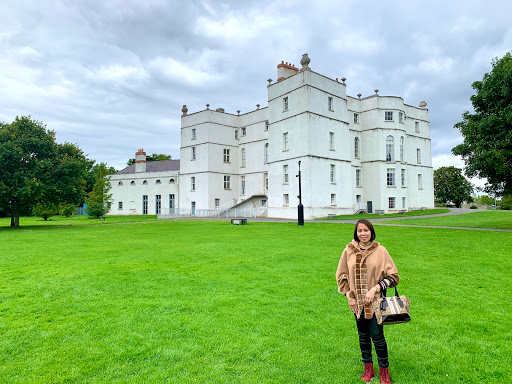 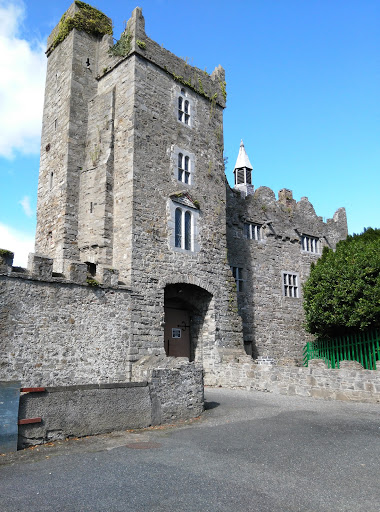 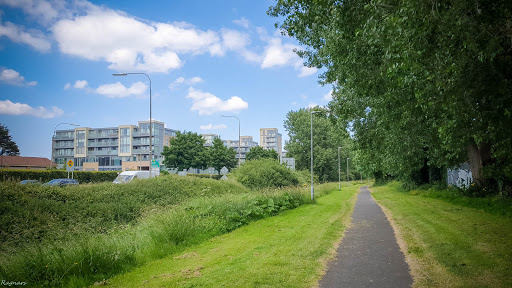 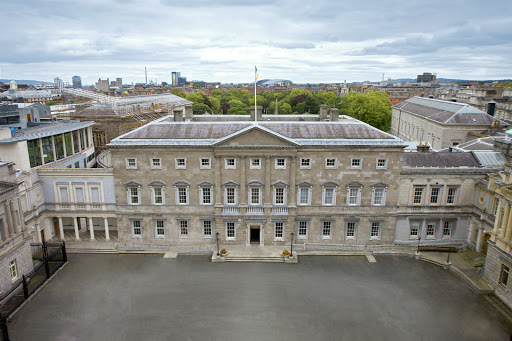 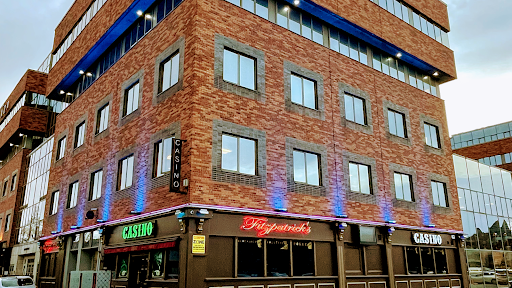 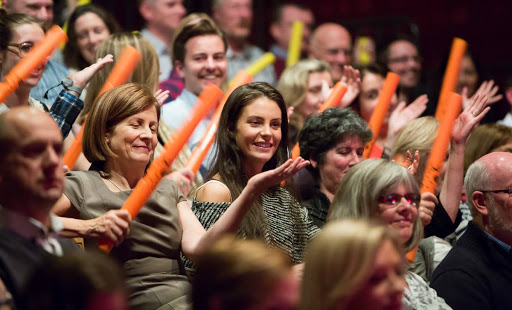 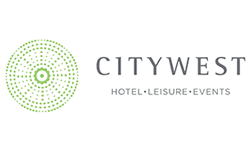